Some Move Closer, Some Move On 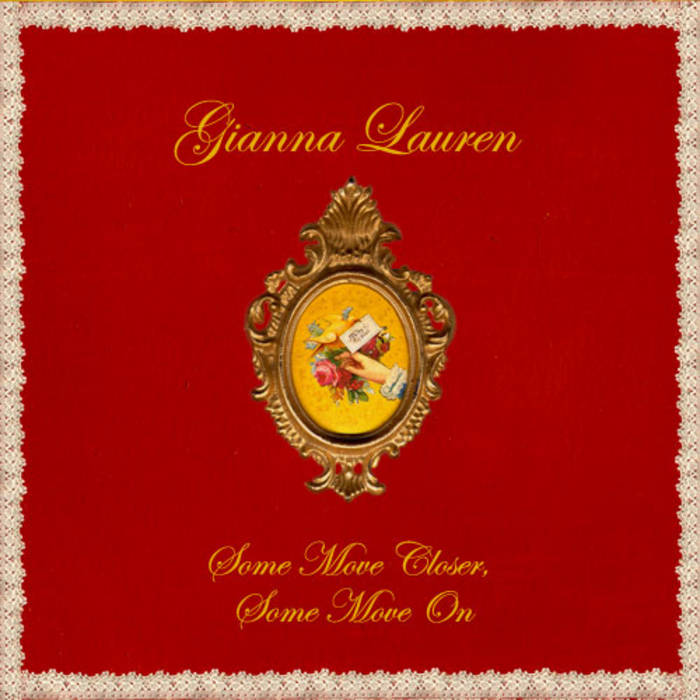 Written and recorded following a spontaneous move from Ottawa, Ontario, to Halifax, Nova Scotia, Some Move Closer, Some Move On deals with themes of adaptation, longing, and displacement.

Sonically, Lauren and co-producer Daniel Ledwell (Jenn Grant, In-Flight Safety) guide the listener through a range of sounds and musical touchstones. Throughout, Lauren's characteristic melodies share space with layers of warm instrumentation. Ambient pop-rock keeps company with softer, more poignant material. From the depths of the capacious "Standstill" to the stripped-down "Night Times" every song is a likeable surprise. And somehow, an a cappella hymn recorded in an abandoned warehouse blends seamlessly into the gypsy-jazz track that concludes the album.

all songs written by Gianna Lauren
produced, recorded and mixed by Daniel Ledwell
mastered by J.Lapointe

Gianna Lauren is a project of atmosphere and warmth. Lush arrangements and measured vocals create a haunting ambiance.

Bandcamp Daily  your guide to the world of Bandcamp

Benji B talks about his new compilation ‘Deviation Classics’